A jurisdiction’s 2021 membership dues must be paid by Dec. 1, 2020 for an official to be elected to the Executive Committee for the upcoming year. 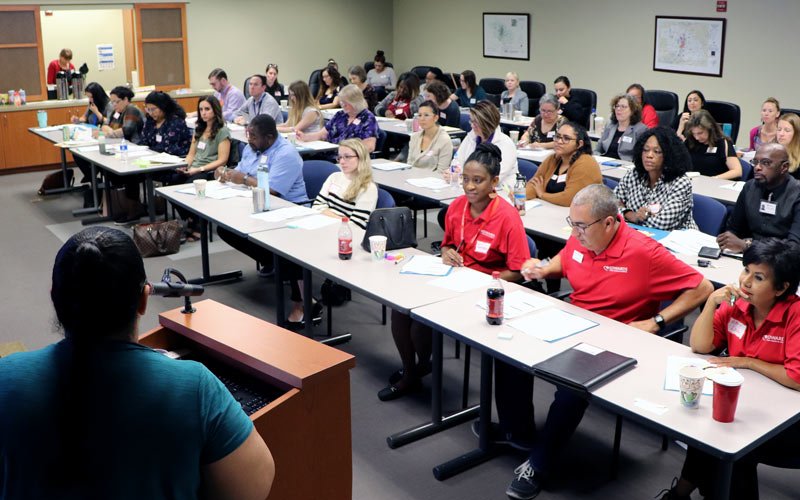 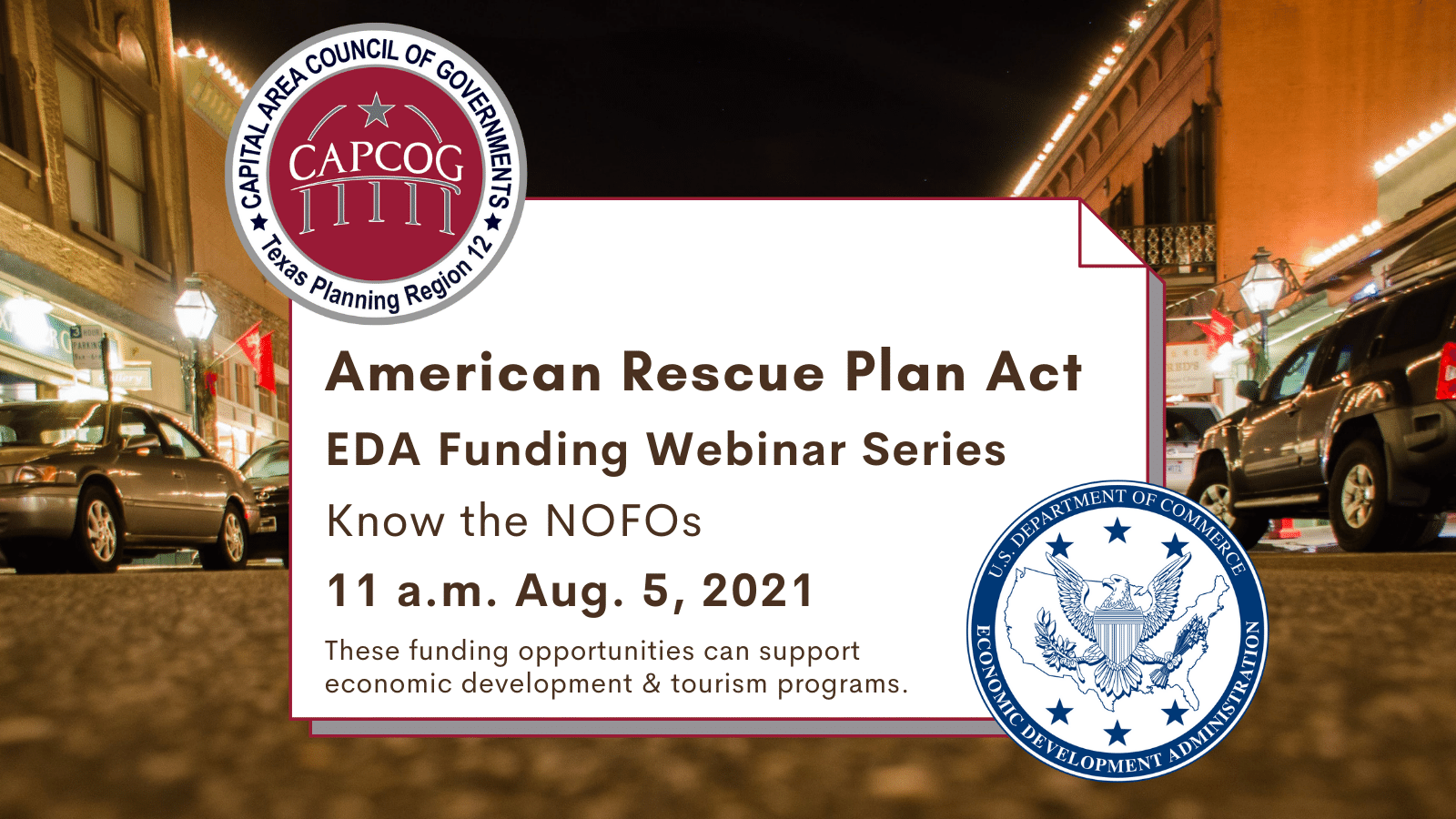 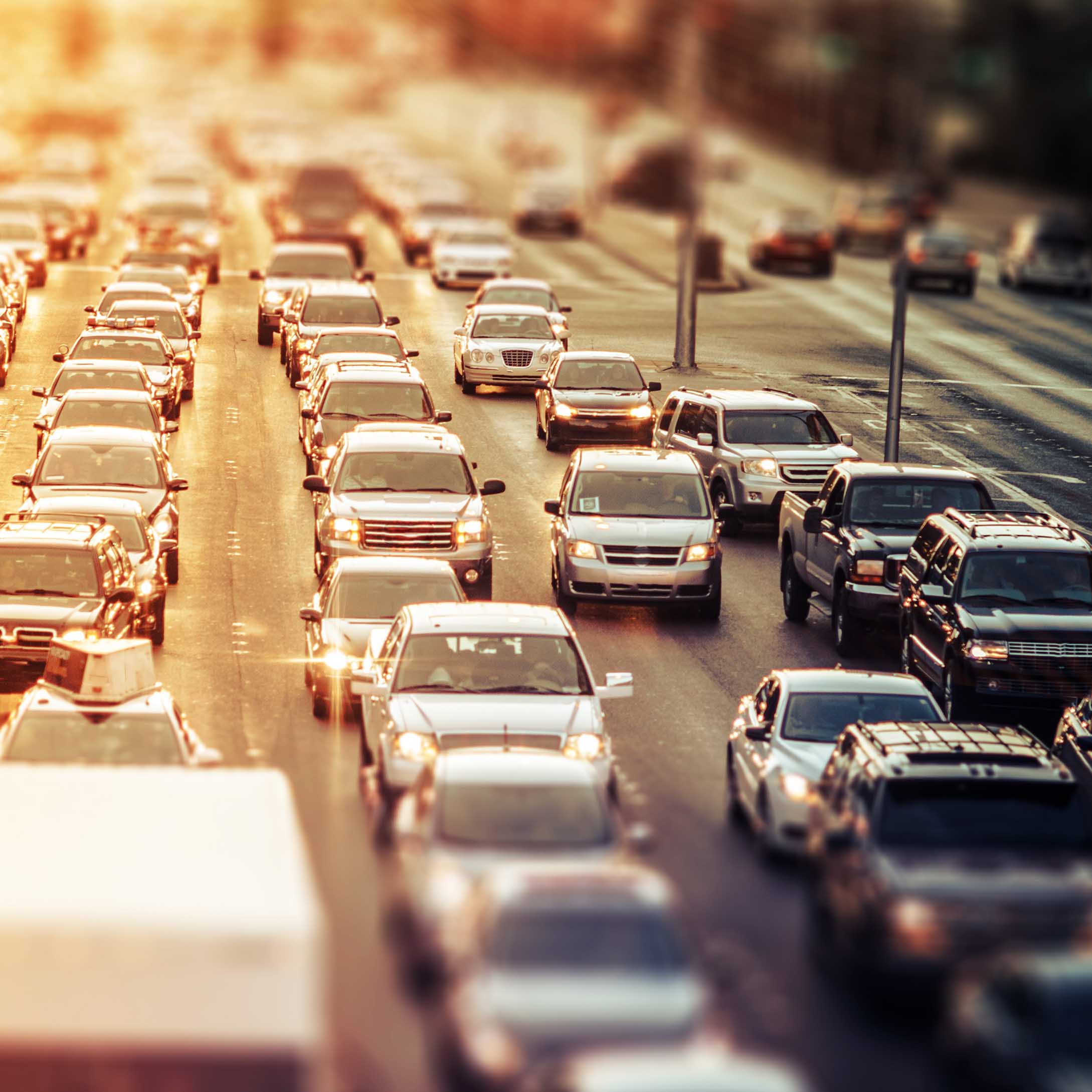 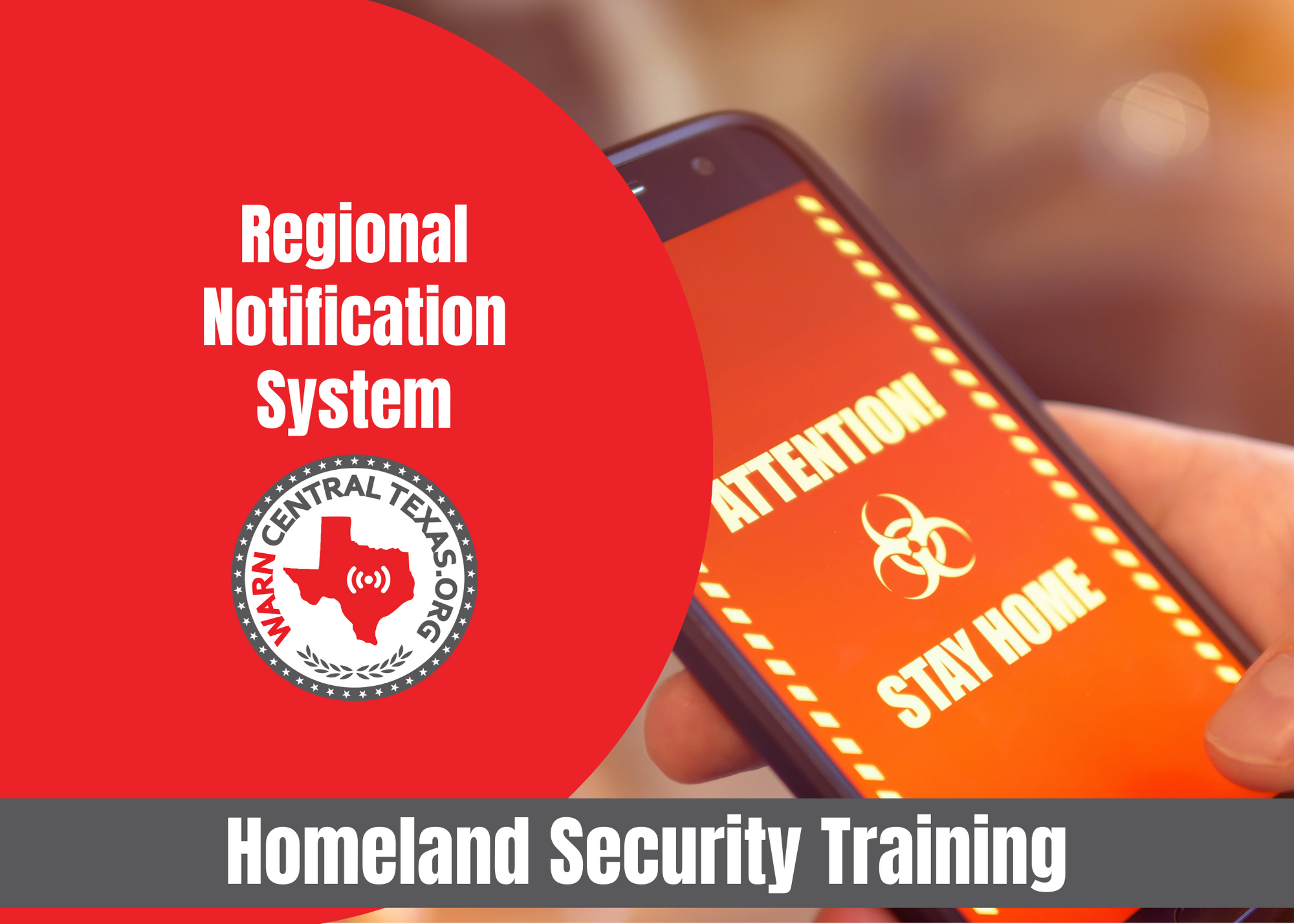 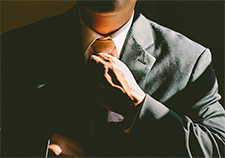 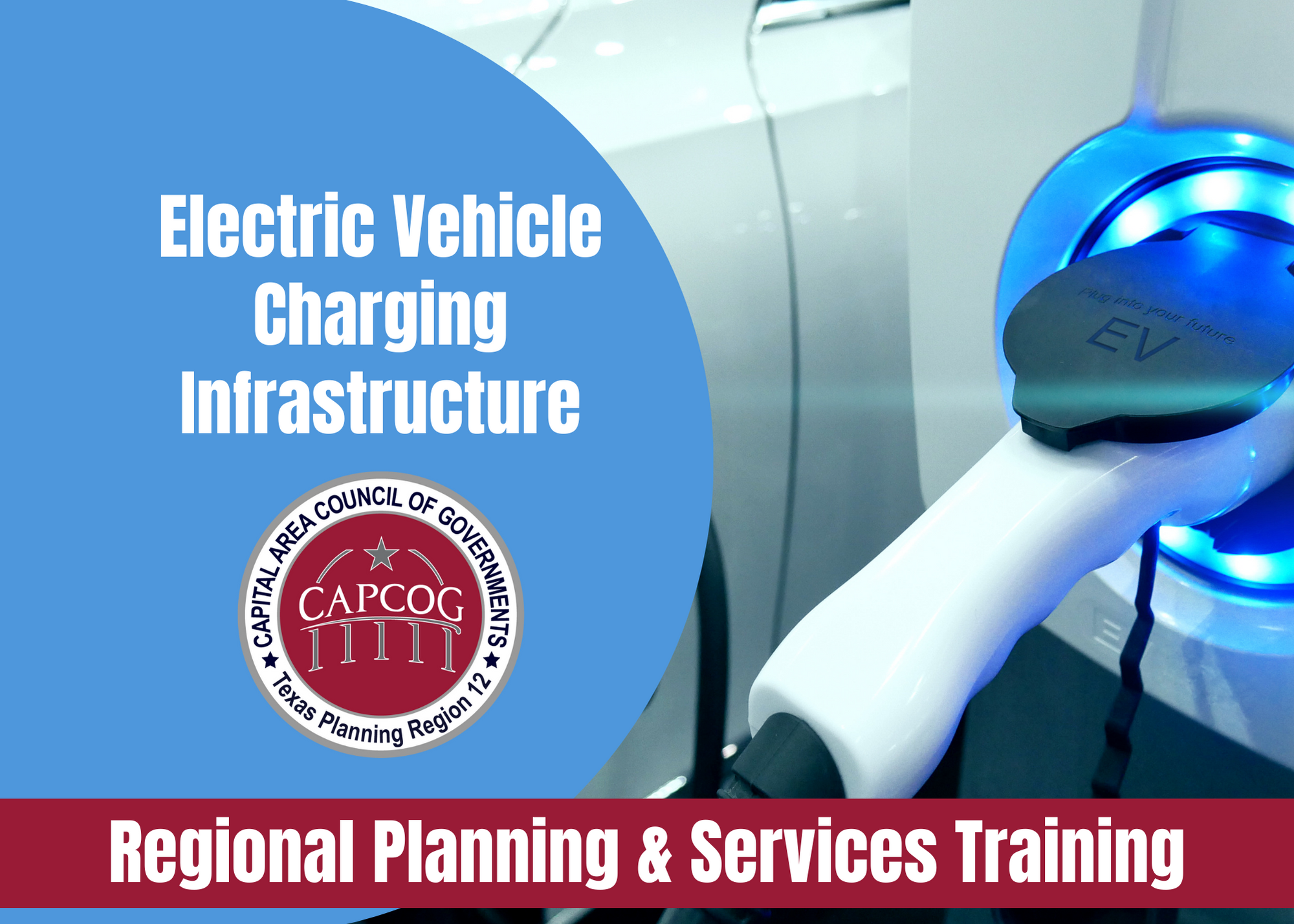 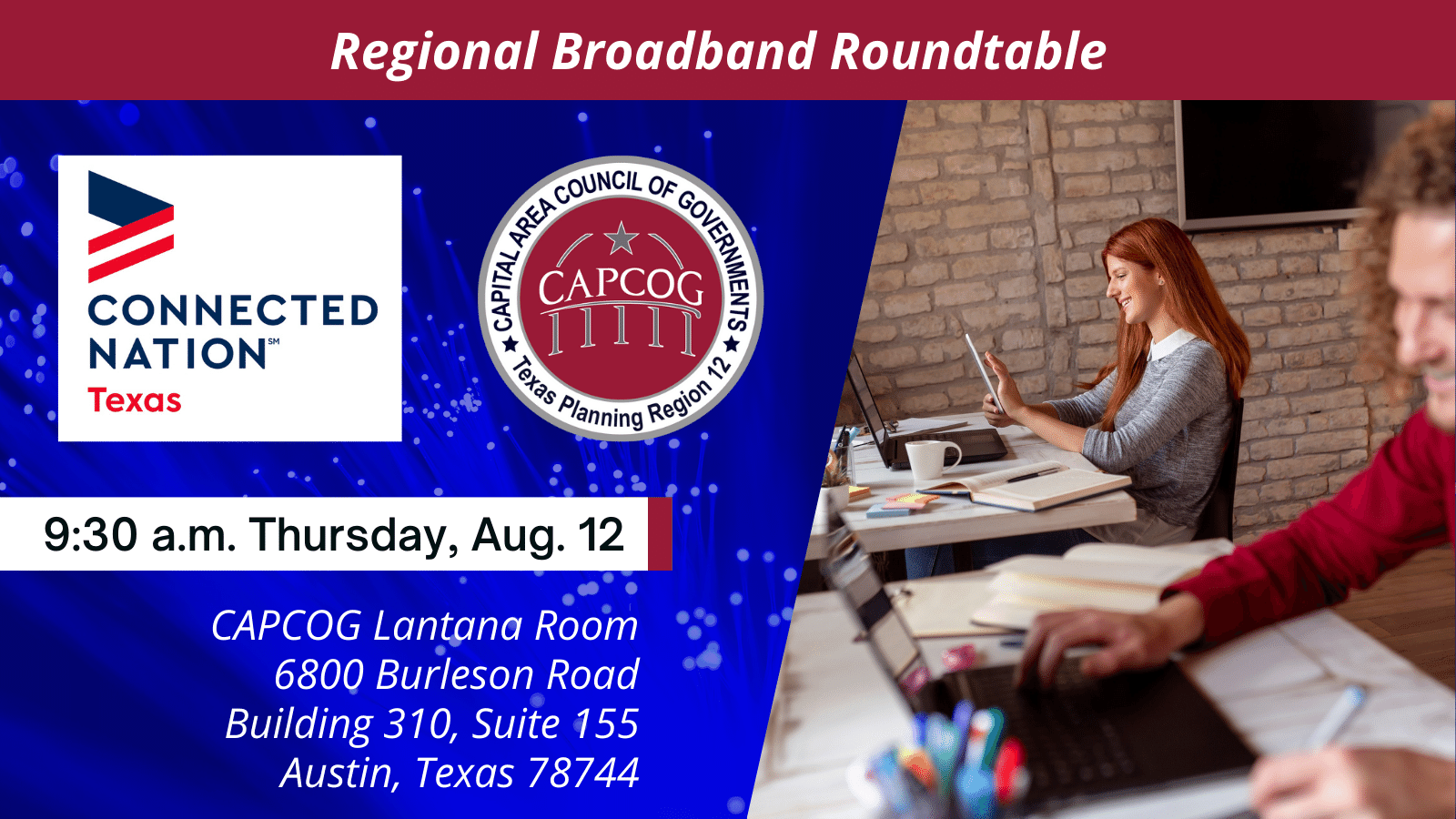 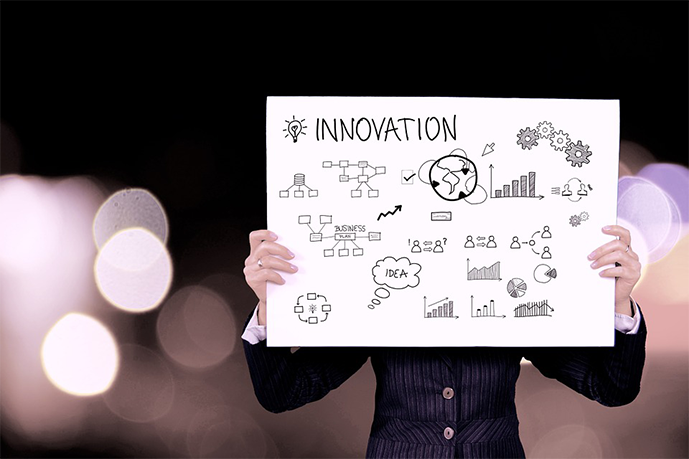 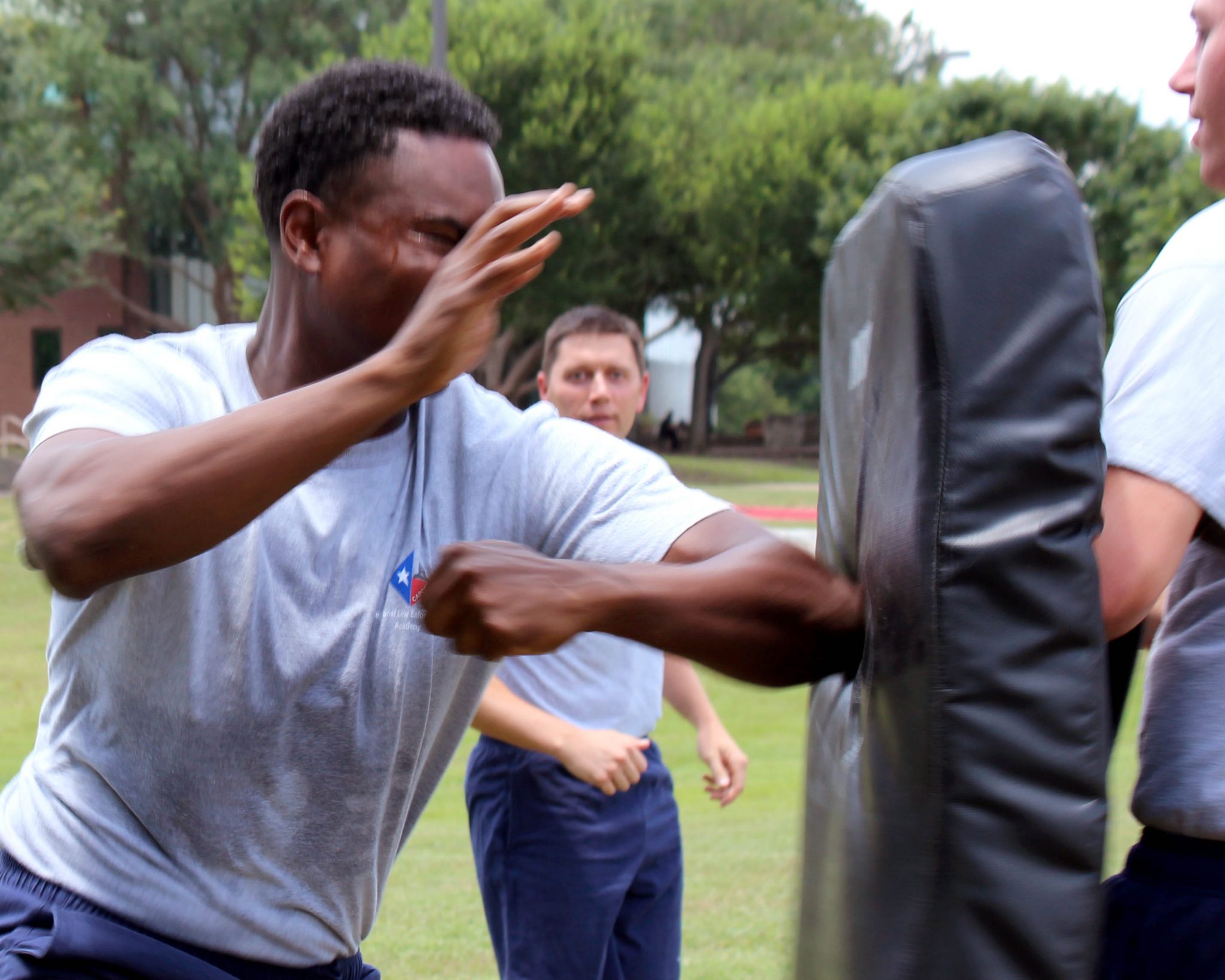 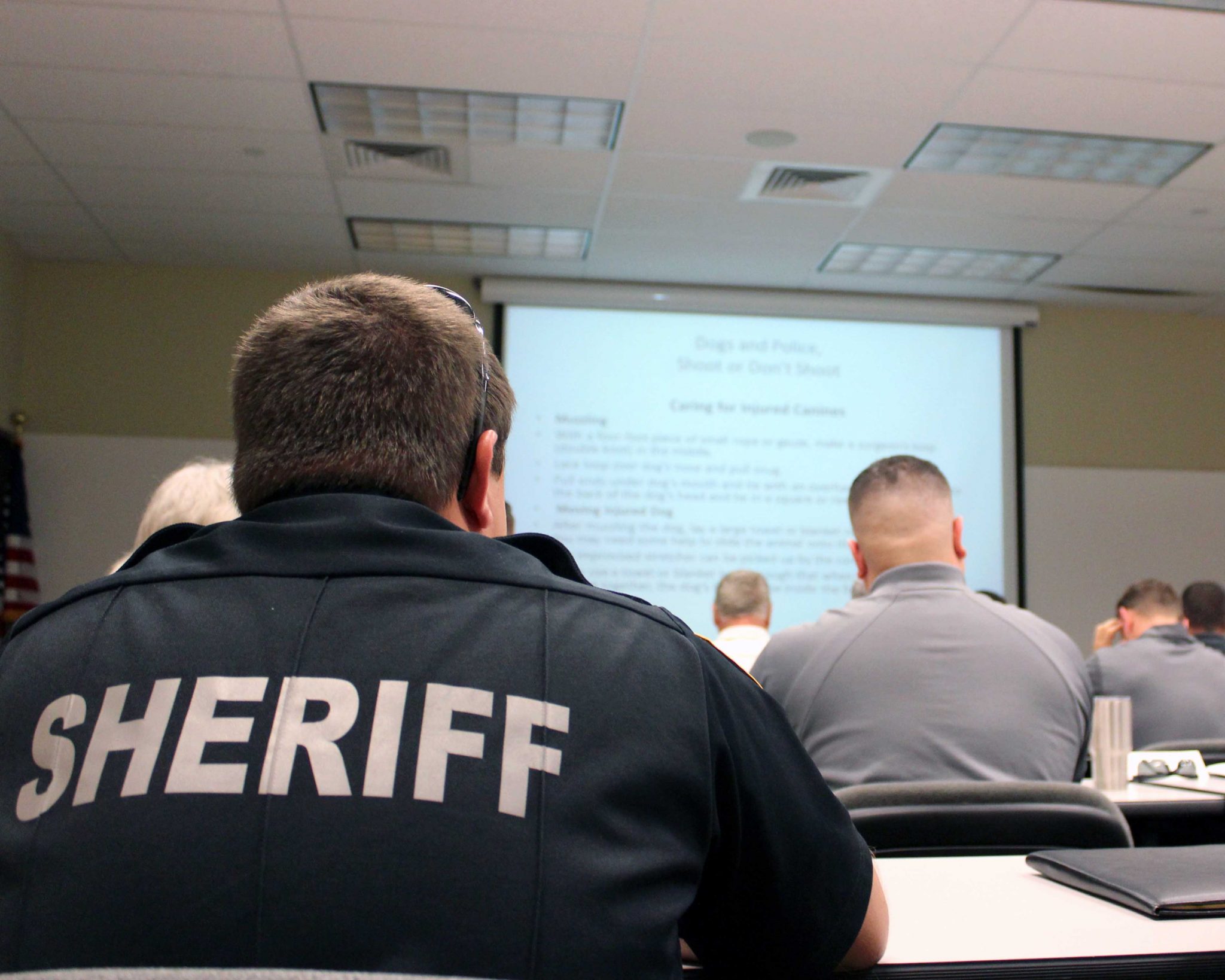 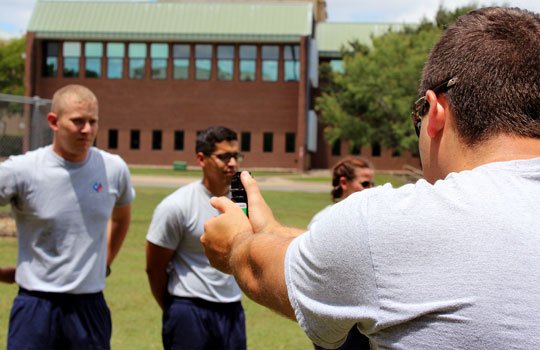 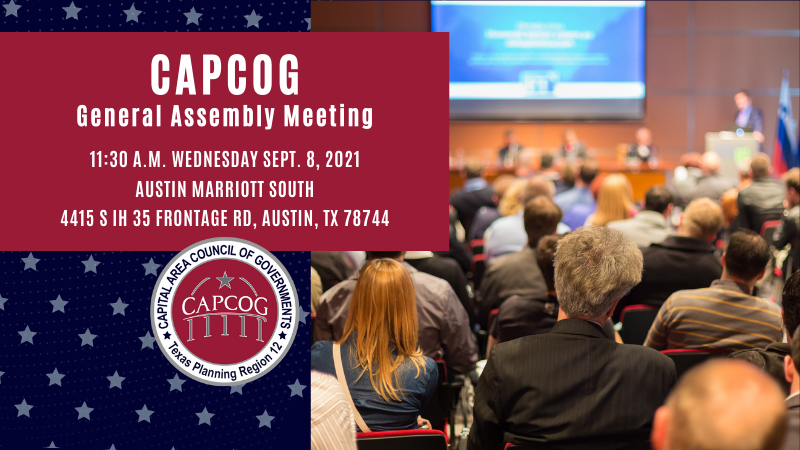 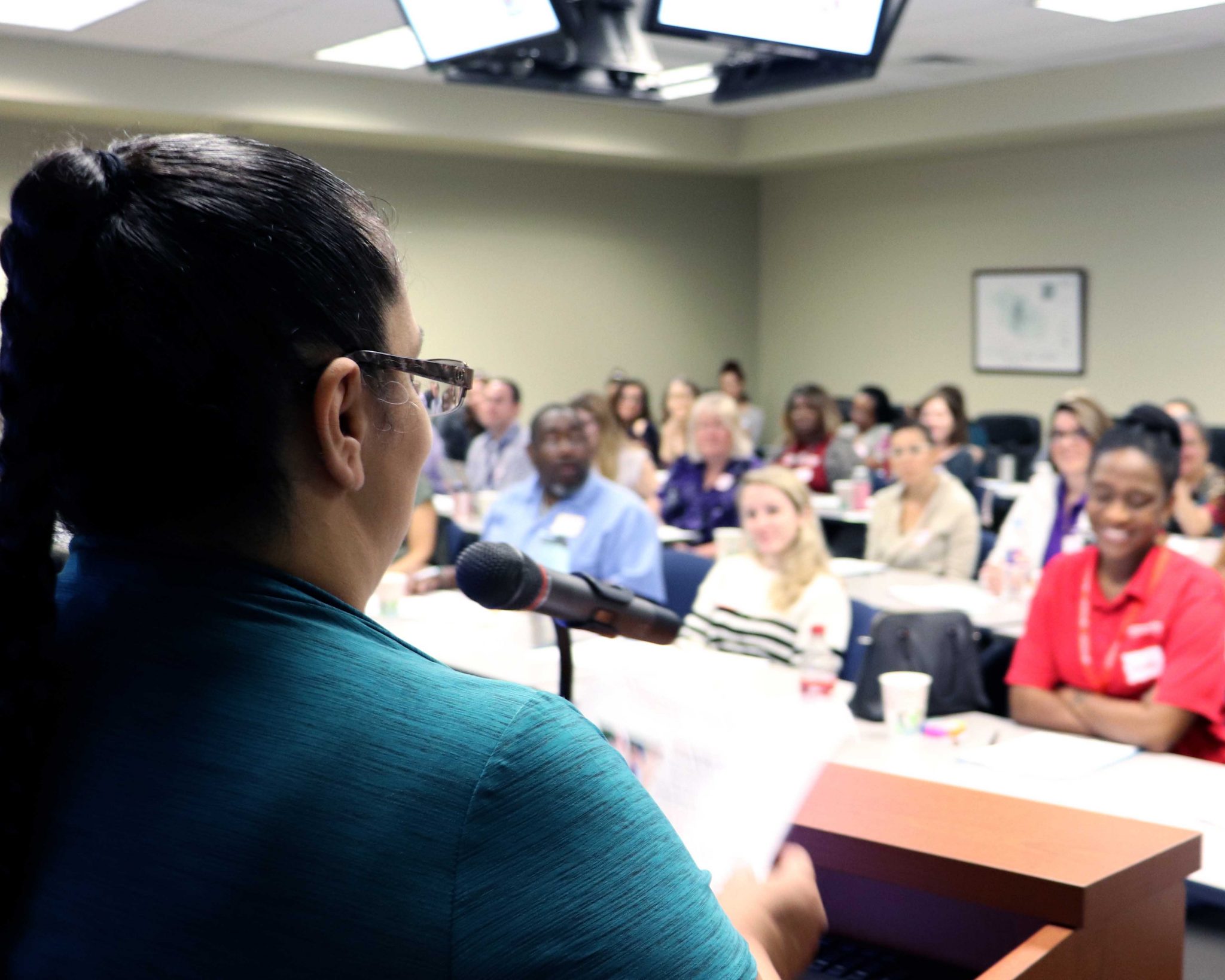 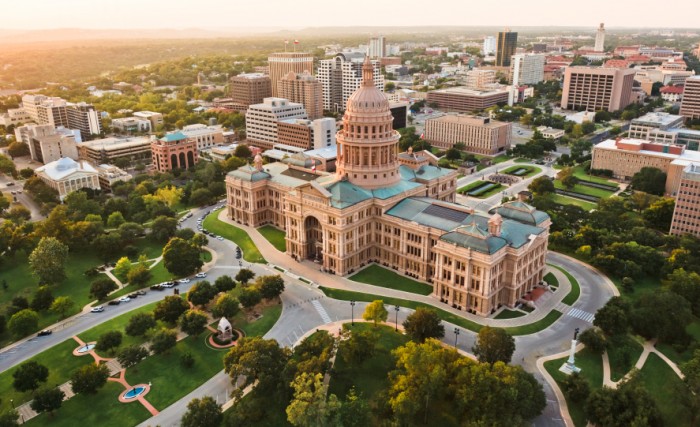 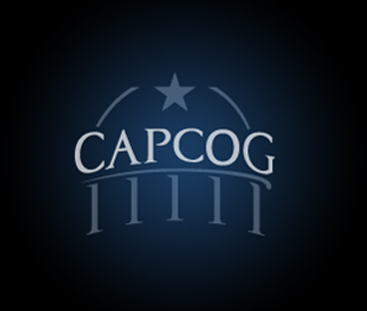